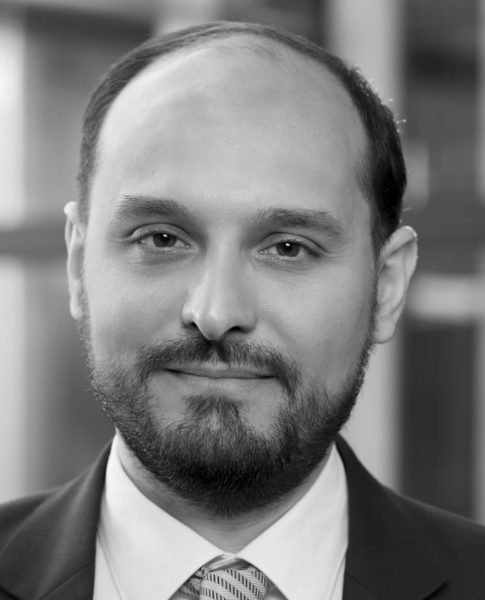 Nima Azarmgin was born in 1975 in Tehran, Iran. In 1986, his family moved to Luxembourg where Nima grew up. As a teenager, he learned guitar on a self-taught basis and composed music within his group. Around the age of 15, he became passionate about the piano after hearing the music of Chopin and Liszt in concert.

He began by playing the keyboard as an autodidact and then took private piano lessons. During this period, he composed his first pieces for piano and manifested a natural ease to apprehend classical harmony. On the advice of his teacher at the time, he decided to train at the Conservatory of Music in the city of Luxembourg with Beatrice Rauchs. Recognizing Nima’s predisposition for composition, she made him meet Alexander Mühlenbach and Claude Lenners. The latter introduced Nima to writing and musical analysis and opend the doors to contemporary music.