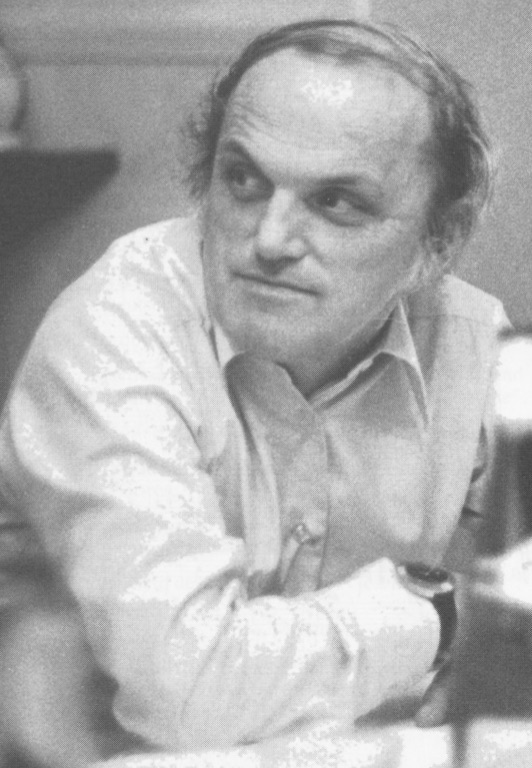 Edmond Cigrang was born in Diekirch, July 7, 1922. Although the family moved to Remich, a nice and small town of the Luxembourg Moselle, he went back to his native city for his High School studies. In 1938 he entered the *Ecole Normale » a training academy for future teachers and finished in 1942 with his teacher diploma. His teaching career seemed committed, but he stopped and went to the Musikhochschule Zürich and studied composition with Paul Muller-Zurich and piano with Rudolf Mittelsbach. He obtained diplomas in 1952 as a piano teacher and music pedagogue.

At the same time as he was appointed lecturer at the Ecole Normale of Teachers, the Ministry of Education charged him with a fundamental reform of the musical education of future teachers in the primary school system. Later, in 1964, his collaboration to a “Study Plan” for Luxembourg primary schools was also going to be very important.

Meanwhile, on the recommendation of Henri Pensis, conductor and director of the Symphony Orchestra of Radio Luxembourg, he continued his studies at the Musikhochschule Cologne, with Philipp Jarnach, Rudolf Petzold for Hans Mersmann for composition and history of music. Paris was the last stage of his studies. Henri Pensis, again, recommended him to André Jolivet (composition) and Max Deutsch (musical analysis) as a private student.

In 1954 Edmond Cigrang joined the faculty of the Conservatory of Luxembourg where he teached History of Music, Harmony and Musical Analysis. He held this position until 1987.

Edmond Cigrang was professor of Music Education at the Pedagogical Institute from1964 to1985, he was a member of the Arts and Humanities Section of the Grand-Ducal Institute since 1962 and joined the LGNM (“Gesellschaft fir Letzebuerger Nei Musik”) in 1984 as an active member. Edmond Cigrang died unexpectedly in Aix-en-Provence, September 29, 1989.

Please consider different spellings depending of the language of the title.
We use cookies to optimize our website and our service.
Manage options Manage third parties Manage vendors Read more about these purposes
View preferences
{title} {title} {title}