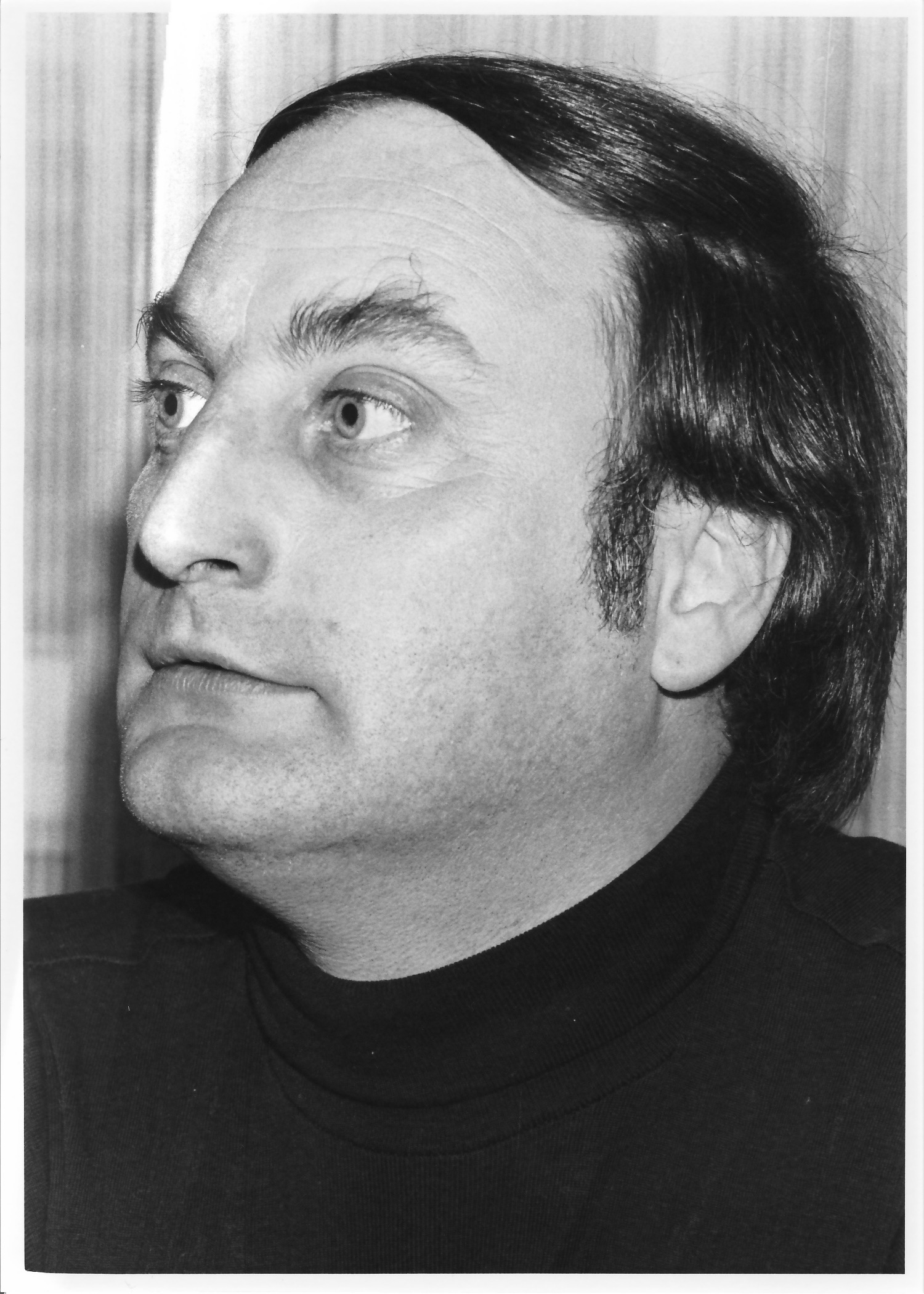 Jeannot Heinen was born on December 25th 1937 in Luxembourg and died on March 6th 2009. His studies led him to the Conservatory in Luxembourg, at the Musikhochschule Saarbrücken and the Hochschule für Musik Karlsruhe.

In 1969 the “Brahms Society in Baden-Baden” granted him a nine-month stay in the then newly opened studio of Brahms House Baden-Baden.

His collaboration for Südwestfunk Baden-Baden began in 1970, one year later he became head of the music documentation service.

Jeannot Heinen has been the Initiator and  from 1986-1992 the organizer of the Baden-Baden Brahms symposia and various composers workshops. In addition, he has been one of the founders of the association « KORRESPONDENZEN », a society for the promotion of contemporary music, which he chaired since 1989.

He also wrote lectures and musicological essays, including “Technical Sciences in the music,” “Johannes Brahms as a person and teacher,” “About the understanding of music”, “Brahms House Baden-Baden” and “Music in Baden-Baden ».