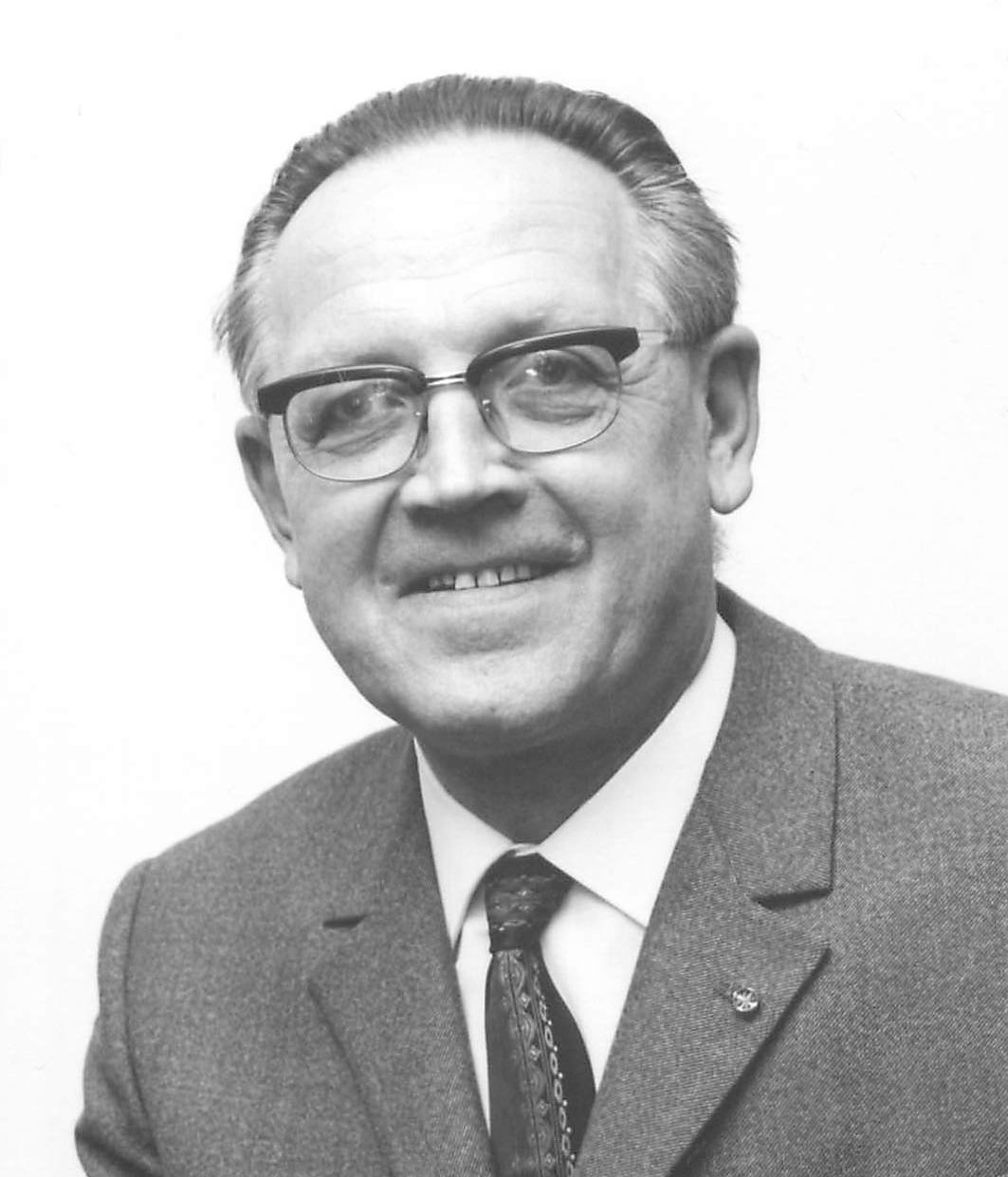 Born in Dudelange in 1916, he studied clarinet, violin, harmony and counterpoint at the Conservatory of Luxembourg and at the Royal Conservatory of Brussels. In 1937 he joined the Luxembourg Army Band and became its Head of Music in 1960. Norbert Hoffmann is the initiator of the “Soirée Viennoise” which became traditional since 1962. Thanks to him the concerts of the winter season were transferred to the peristyle of the Town Hall in Luxembourg in 1964. In addition, for many years, he was professor of harmony at the Conservatoire de la Ville de Luxembourg.

Norbert Hoffmann, as composer, is recognised both in Luxembourg and abroad. He composed more than 300 works, among them marches, overtures, hymns, melodies, masses and theatre-music. His symphonic works are based on two traditions: on the one hand, the influence of Max Reger and Strauss, on the other, due to the clarity and insistence of rhythm and sonority, the influence of the “Group of the Six”. Norbert Hoffmann personifies the two cultures which influence artistic creation in the Grand-Duchy.