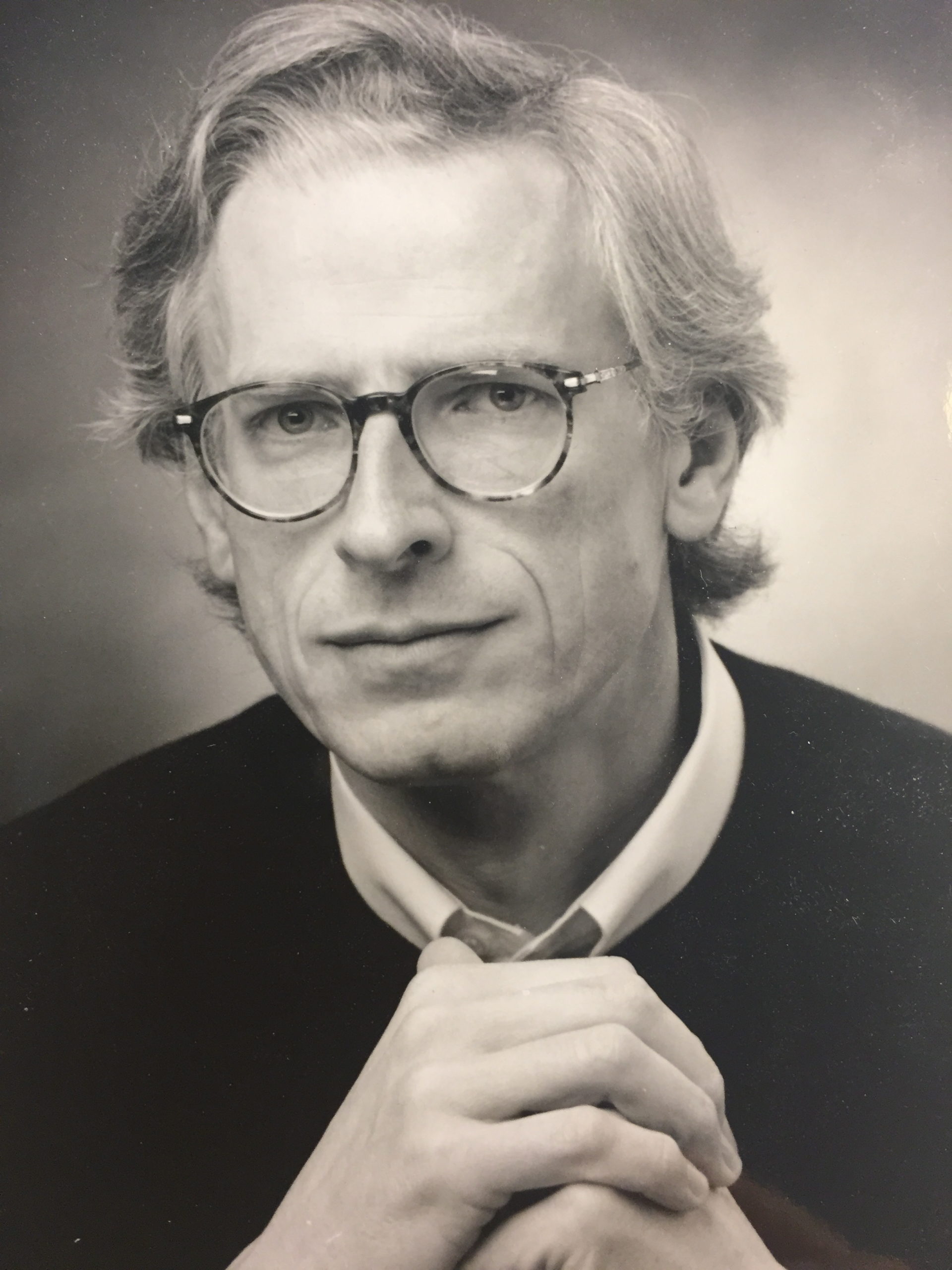 Carlo Hommel received first organ lessons from his father. At the age of 12 he became an organist in his home town of Bissen, with which he remained connected all his life. After graduating from high school, he studied at the Music Conservatory of Liège (Conservatoire de Liège) with Hubert Schoonbroodt. At the age of only 22 he became his assistant at the music colleges of Brussels and Liège. He was also a titular organist of the Parish Church of Ettelbrück (1975-1987) and a Cotitular Organist in the Benedictine Abbey of Clervaux (1979-1987). In 1987, he succeeded to Albert Leblanc as titular organist in the Luxembourg Cathedral. He held this position until his sudden death. Carlo Hommel was a founding member of the Amis de l’Orgue Luxembourg association, a member of the Grand-Ducal Institute and head of the Madrigal de Luxembourg choir and “Misericordias” and “Schola Willibrordiana”. More than 60 organs have been built or restored under his direction.

Carlo Hommel had a special predilection for the Gregorian chant, which he cultivated at both concerts and religious offices. He has participated in many radio and CD recordings.

On the evening of March 8, 2006, Carlo Hommel died unexpectedly at the age of only 52 years following an unrecognized meningitis.