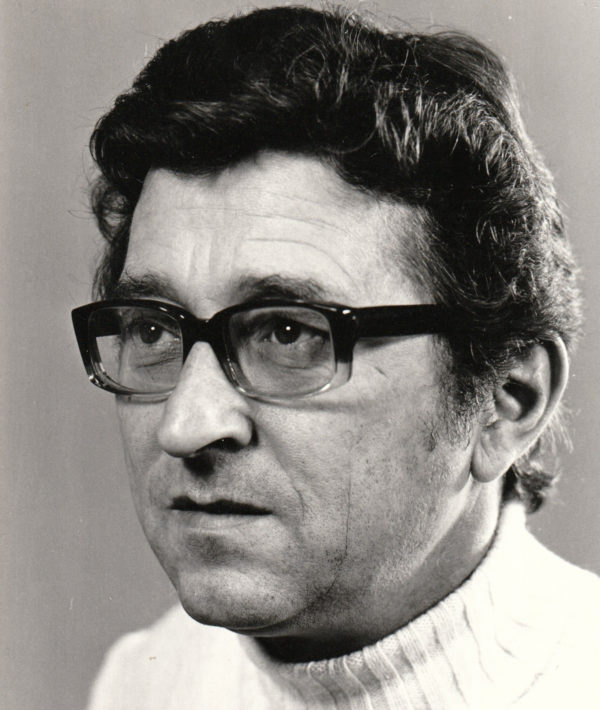 Jean-Pierre Kemmer was born on December 8, 1923 in Luxembourg, in a family where music occupied a very important place. This certainly explains his early talent, his studies at the conservatoire at the age of 7 and even his pianist debut on the radio at the age of 13, in a show by Léon Moulin, a figure well known at the time. This experience seems to have decided the young man to become a professional musician, but his parents first asked him to study at the Athenee of Luxembourg. However, this experience lasted only four years, after which he definitely turned towards music. From 1939 on he began to compose and studied as well oboe. During the war, he was able to continue with the famous Elly Ney until 1943 when he was conscripted by the German occupant. In 1945, he was hired by Radio Luxembourg as accompanist pianist while continuing to compose, especially songs on texts by Luxembourgish writers. Henri Pensis, the conductor of the Radio-Luxembourg Symphony Orchestra, offered him the position of timpanist that he would hold for more than 20 years. At the same time, he continued his studies at the Musikhochschule of Saarbrücken in percussion, piano (Walter Gieseking) and composition. Finally, in 1976, and until his retirement in 1979, he was able to occupy the position of pianist of RTL’s orchestra. He died on 21 December 1991 in Luxembourg.

As an instrumentalist, Jean-Pierre Kemmer was a highly qualified musician of rare versatility. As a composer he was a very gifted jack-of-all-trades, with great ease of writing. He was nothing of an “avant-garde”, not at all, his language had been formed by the romantic tradition and he was inspired mainly by the popular styles of the time. Although attracted primarily by the choral music, he tackled all genres, operetta, film, popular theater, orchestral music, concertos, chamber music and instrumental. Performers also appreciated his very good technical knowledge of the instruments for which he wrote.