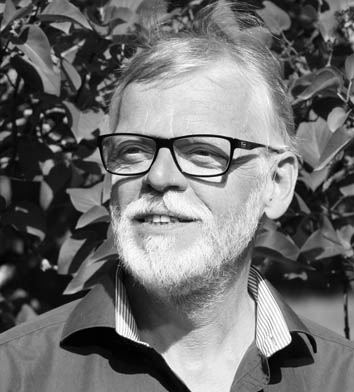 Camille Kerger first studied trombone, singing and composition at the conservatories of Luxembourg and Metz (France), before concentrating on singing at the Universities of Mannheim and Düsseldorf, where he obtained concert diploma.

As a trombonist, he has been a member of various orchestras.
As a lyrical tenor soloist he has appeared in numerous operas, oratorios and concerts both in Luxembourg and abroad.

Kerger has written more than 100 symphonic works, operas, musical plays and chamber music. His works have been performed by major orchestras, ensembles and soloists from around the world.

In 2016 Camille Kerger was awarded ”Prix Lions” for outstanding achievments.