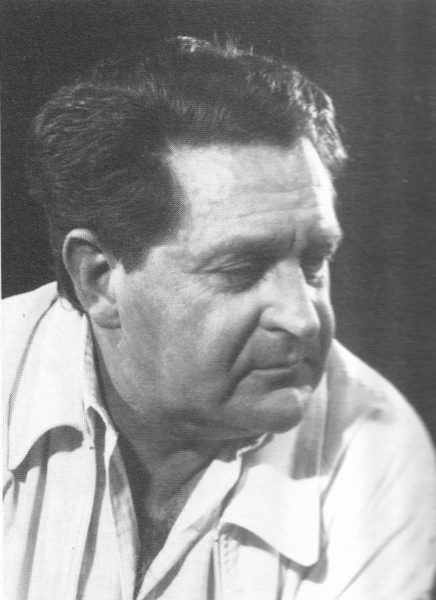 Claus Krumlovsky was born in Luxembourg in 1930 where he started to study piano, saxophone, theory, harmony, counterpoint and fugue. He continued his musical studes from 1952 to 1955 at the “Staatliche Hochschule für Musik” in Cologne under Hans Anwander (piano), Erich Reinecke (counterpoint and fugue), Peter Hammers (orchestral conducting) and Hans Mersmann (musicology). His first compositions date from the same period; two sonatinas and a short suite for piano. At the same time, Krumlovksy was musical adviser to Radio Saarlaand in Saarbrücken where he presented the programme Contemporary Music for Piano. His links with the Saarland became ever closer and he worked from 1957 to 1959 with Karl Ristenpart (orchestral conducting, instrumentation), Alexandre Sellier (piano) and above all with Heinrich Konietzny (composition). From 1959, Claus Krumlovsky worked for Radio-Télé-Luxembourg, though continued his teaching and performing activities. He died in 1999.

Apart from intense activity as a pianist, Claud Krumlovsky made himself a name in many European musical centres. Most of his works were performed abroad, particularly in Paris, Brussels, Zürich, Copenhagen, Kiel, Hanover and Saarbrücken. His Quatuor pour saxophones was singled out by the UNESCO International Composers’ Tribune and three of his compositions are on the list of set pieces drawn up by the Conservatoire Royal in Brussels.

In 1962 the publishing house of Alphonse Leduc in Paris added his Concertino for saxophone and orchestra to its catalogue. His scores have reached Canada and the United States; in particular, the Musical University of Bloomington possesses all his published works. (text:LGNM)