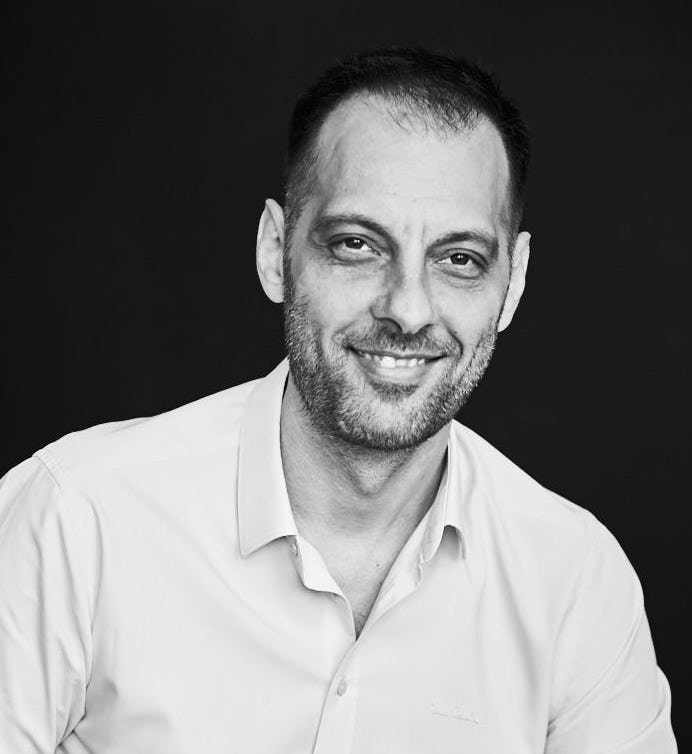 Born in 1972 in Luxembourg’s industrial south, Pierre shows an early attraction to music and starts his classical training while still a child. After a short attempt on the violin, he discovers the piano, where things immediately take off. He goes on studying the piano in successive conservatories in Luxembourg and France with a number of eminent teachers, including Jeannette Braun-Giampellegrini, Benjamin Erlich, André Dumortier, Mikhael Faerman and Jean-Louis Haguenauer. In parallel he studies harmony, counterpoint and composition with Luxembourgish composers Roland Wiltgen and Alex Müllenbach.

A career as a concert pianist seems the logical next step, however, the idea of ​​ mainly repeating the music of the past becomes increasingly unsatisfactory. As a consequence, Pierre drops out of the music business altogether at the age of 21. He studies law and psychology and launches into a career in international development and diplomacy, leading him through a number of NGOs, the UN and the EU, before he joins his Foreign Office in order to head the Embassy of Luxembourg in Kosovo.

However, a first love seldom dies, and true enough, after a break of nearly 20 years, Pierre becomes musically active again in 2013, hesitantly at first but with a rapidly growing determination to focus on composing. Since then, he is giving ever increasing numbers of performances – as a soloist, an accompanist or as a choir conductor, always with a focus on his own works. Commissions have followed surprisingly quickly, and have started coming in not just in Luxembourg and the close European neighborhood, but also in the Balkans, as well as in Australia and South America.His output as a composer has two main poles: on the one hand of course the piano, which he knows intimately, and on the other hand the human voice, especially choral music. The intersection of these two poles is, naturally, a particularly fertile field. More recently, Pierre has ventured into orchestral composition, at first through film music, but other requests have soon come, and this represents currently a rich new field of exploration and expression.