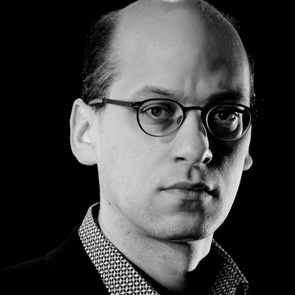 Marcel Reuter  is a composer and pianist who focuses on chamber music, a genre that reflects his idea of music as an intimate medium of communication.

They have been commissioned by institutions such as Luxembourg Philharmonie, Vienna Konzerthaus, Netherlands Vocal Laboratorium, Lucilin, Quartet New Generation, KMVL.

Marcel Reuter has held teaching positions at the University of Music in Vienna (2002-2007) and  the Conservatoire du Nord in Luxembourg (since 2007). He has  lectured at Music Academy Sarajevo, Musikhochschule Freiburg among others.